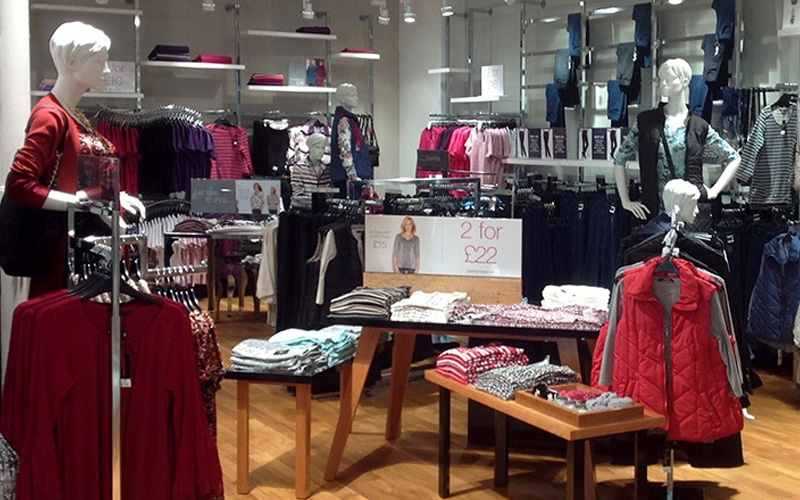 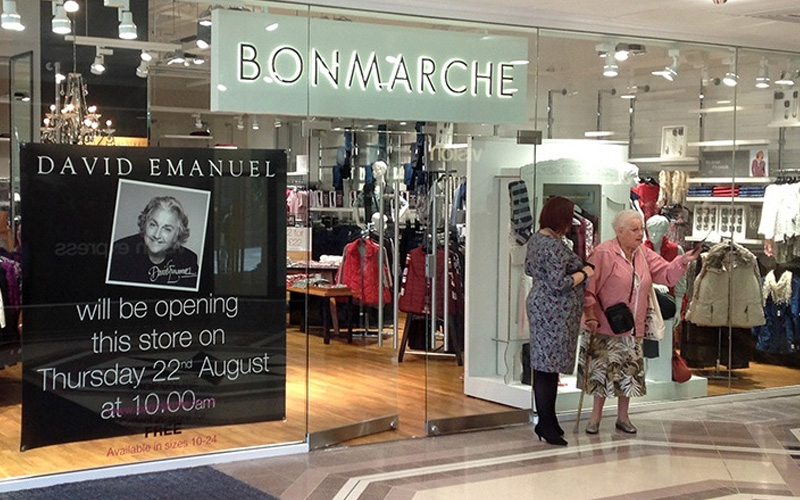 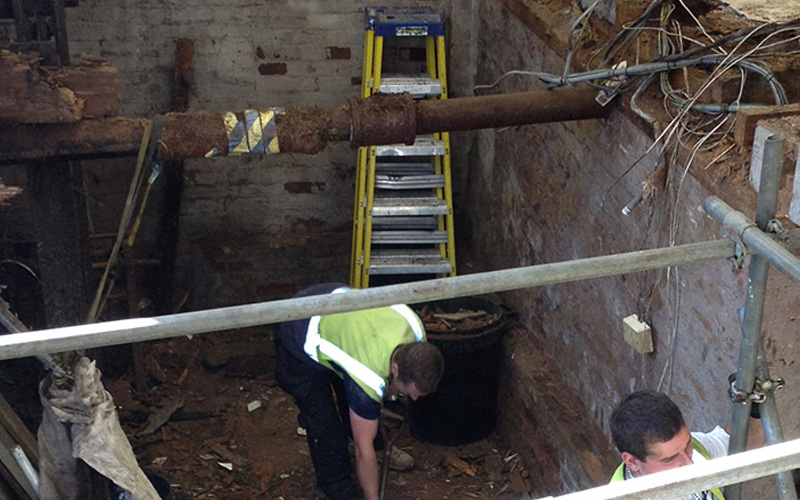 Bonmarché is a clothing retailer with over 300 stores across the UK. They were TPG’s first client when the company was founded back in 2012.

In that time, we have project managed a total of 83 new stores for the brand. This has included a mixture of 53 concessions and 30 full stand-alone stores.

The shopfitting services we provided for Bonmarché’s Coventry retail unit helped them to create a flagship store for the chain. Working closely with Bonmarché’s in-house visual merchandising team throughout the design process, we acted as CDM Coordinator for the project.

During a routine building survey of Bonmarché’s store in Ipswich, we discovered a covered basement area that was infested with beetles and both wet and dry rot. We helped to renew the floor structure and install a ventilation and damp-proofing system to the basement void beneath

We have been retained for future new stores and refits by Bonmarché. A team of eight surveyors and project managers, covering the whole of the UK are on hand to deal with any reactive issues.

Having recently completed dilapidations and repair works for a Bonmarché property in Redcar, we look forward to many more projects with our longest serving client. 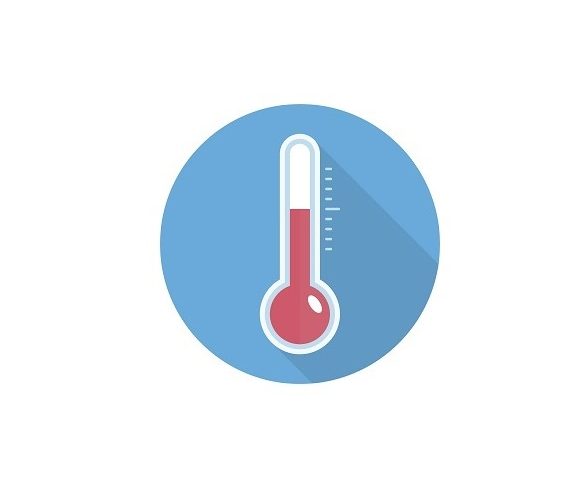 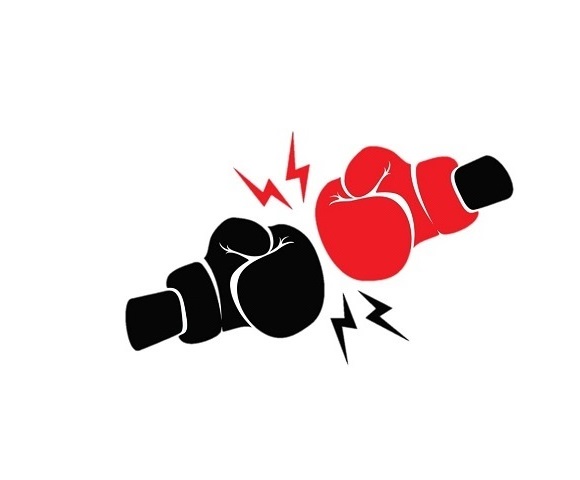